UX designer at Coutts Bank in England, private banking for high net-worth clients. I worked on several features for a new iOS app along with some new web features.

As a UX designer at Coutts I worked within a cross functional team on several different features for a new iOS app- including currency transfers, chat, foreign currency requests and more. I also worked on new business ideas, including ideation and prototyping new flexible mortgage propositions.

A new feature in the iOS app allowing customers to order foreign currencies to be delivered to their home. This was a multi step process similar to a checkout flow where users would create their order and confirm a delivery address and denominations before submitting and confirming. 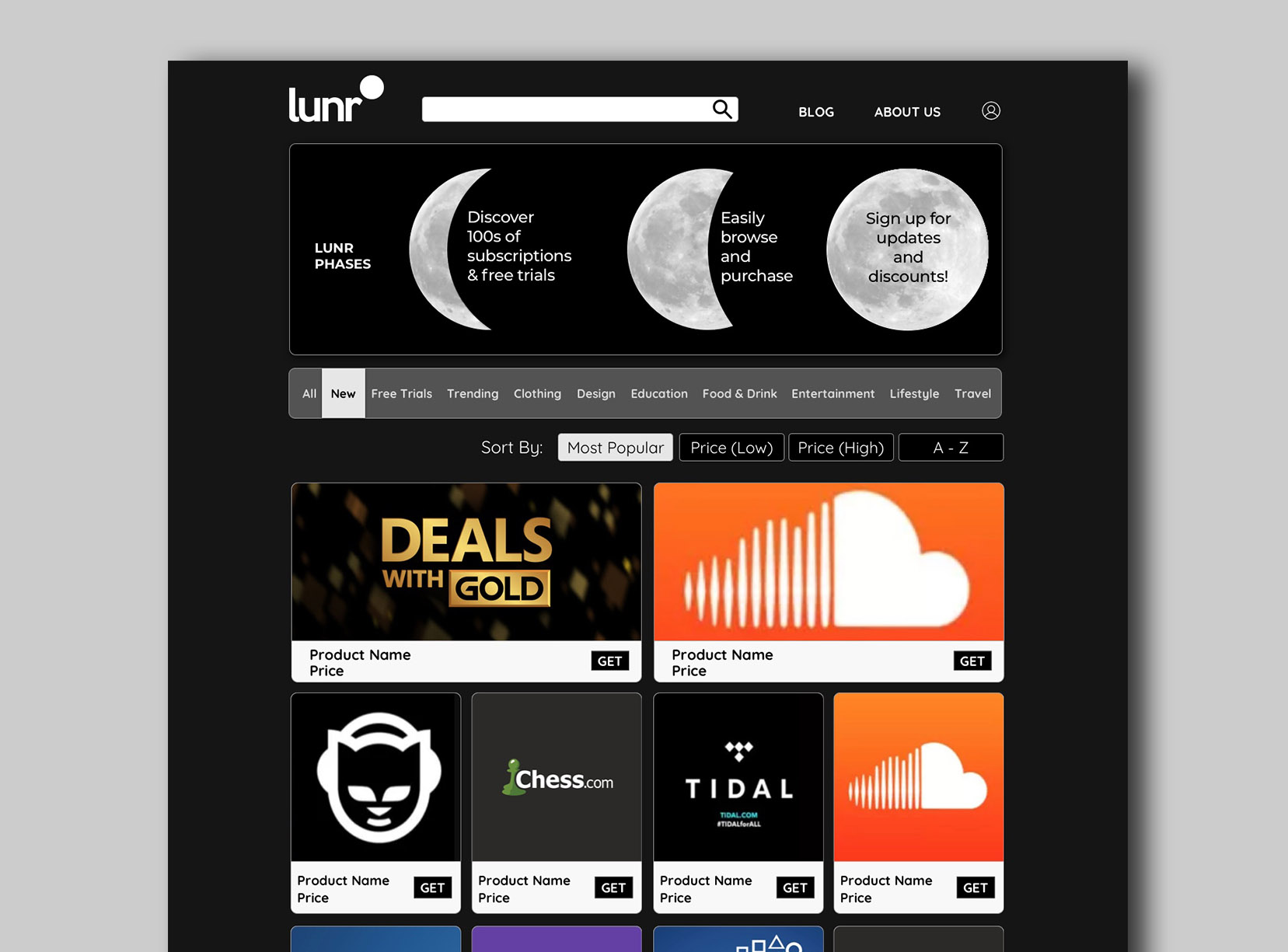 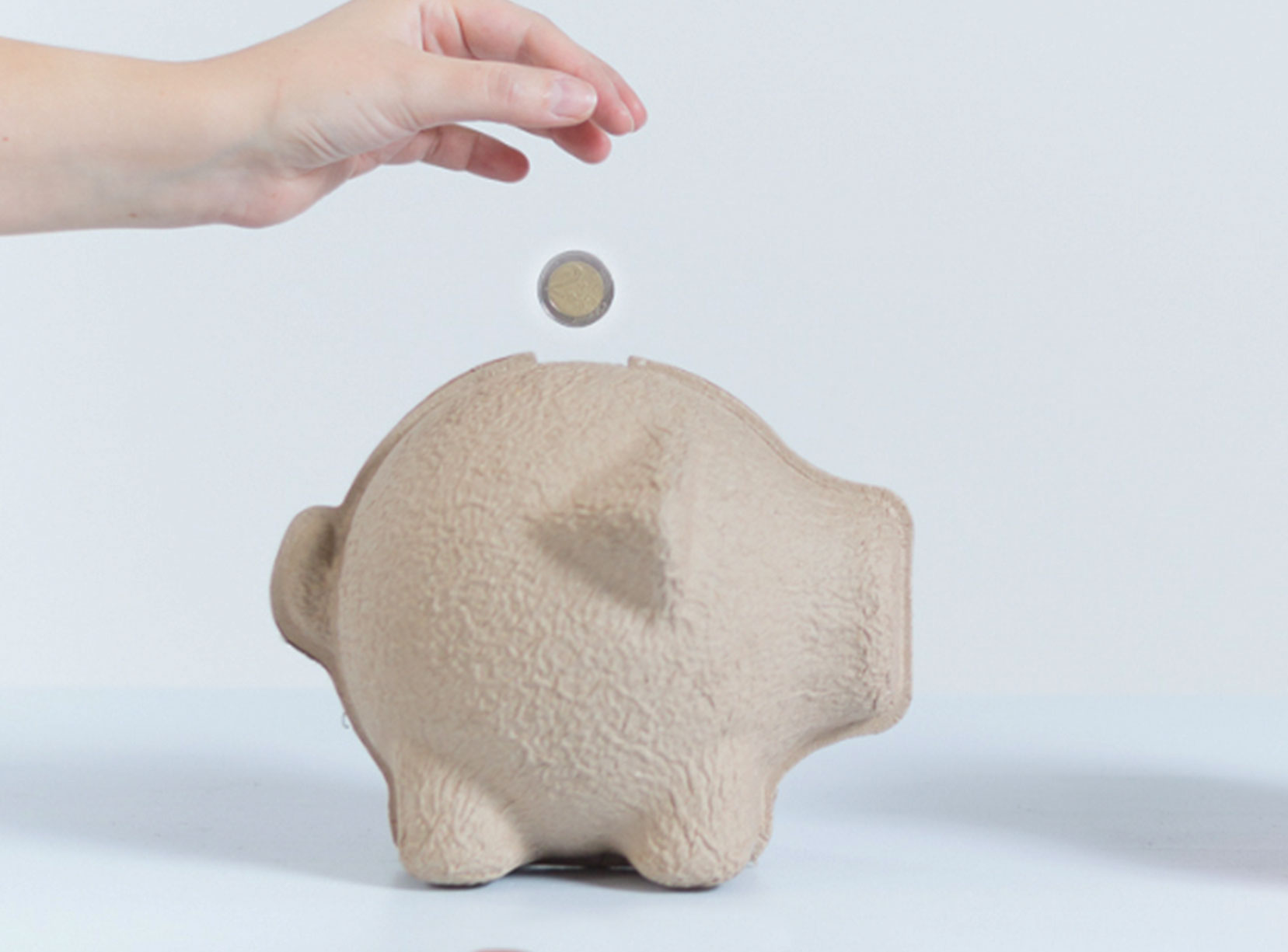 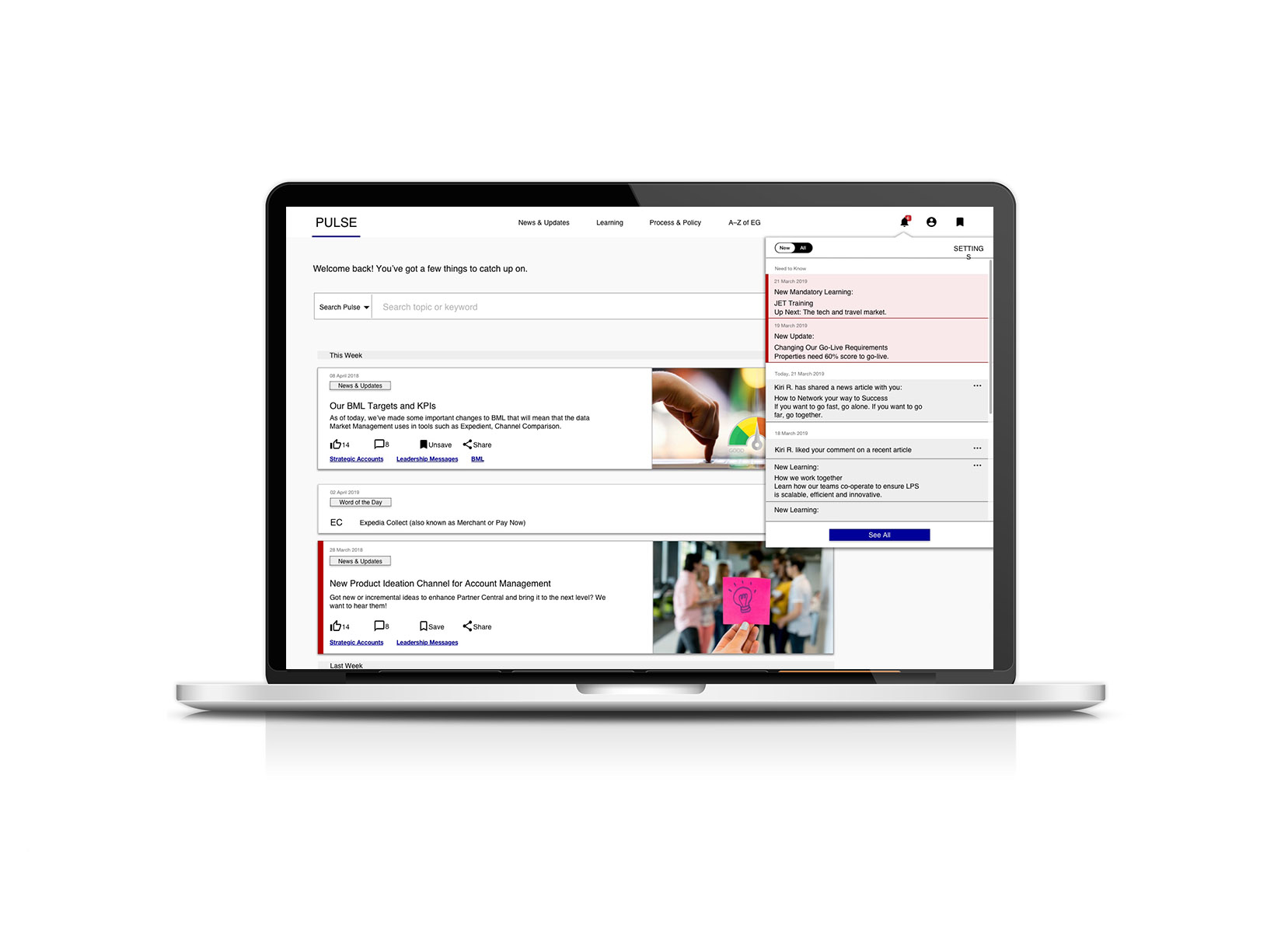 Want to work together?

Get in touch today.